Tom Sykes joined the Velosio Grand Rapids division of EHTC (Echelbarger, Himebaugh Tamm & Co., P.C.) in September 2018 as a Microsoft Dynamics 365 Business Central consultant in ERP and CRM. Tom is a graduate of Central Michigan University with a Bachelor of Science in Finance and Statistics and completed his graduate coursework in Computer Information Systems at Grand Valley State University. This education, combined with his diverse background which includes ERP systems, finance, technology, sales and marketing, enables him to focus on client service and consulting around solutions for end users.

Tax Implications When Lenders Cancel Debts in the COVID-19 Era 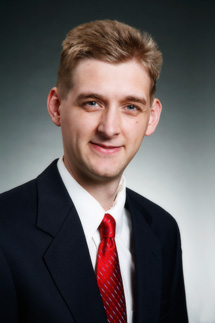 Andrew D. Esther joined the Velosio Grand Rapids division of Echelbarger, Himebaugh, Tamm & Co., P.C. (EHTC) in January 2011 as a Software Developer. His work is focused primarily on web-based platforms and Microsoft products, including the entire Microsoft Dynamics 365 collection of applications. He is a graduate of Grand Valley State University with Bachelor degrees in both Computer Science and Computer Engineering. Prior to joining EHTC, Andrew worked as an application developer who developed a variety of business applications for clients and has extended his knowledge and expertise since joining the team. Paying Employees While They Put on Safety Gear? EHTC was recently named as one of the 2020 Accounting Today’s Best Accounting Firms to Work for. Accounting Today has partnered with Best Companies Group to identify companies that have excelled in creating quality workplaces for employees. 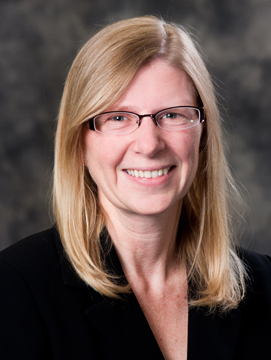